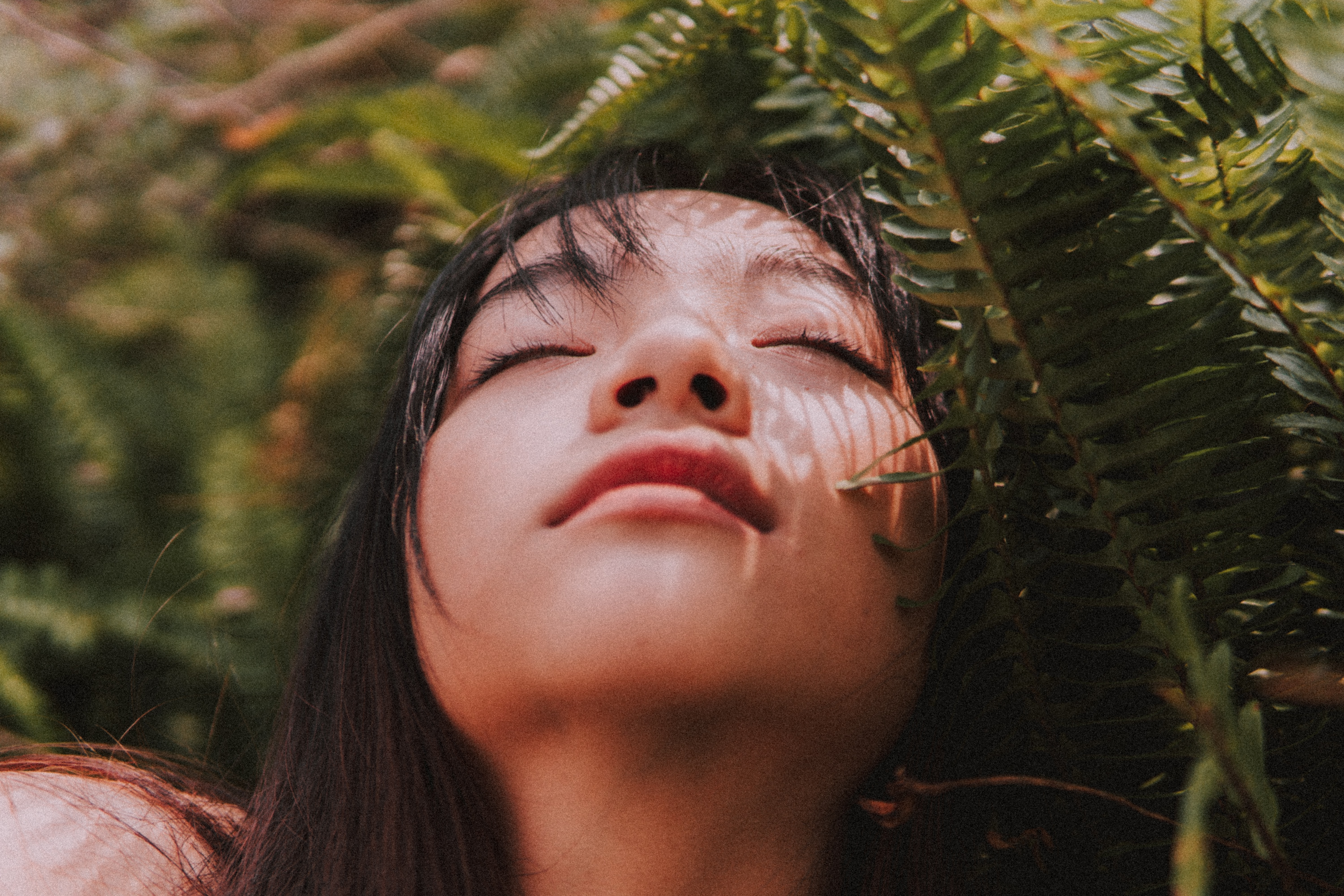 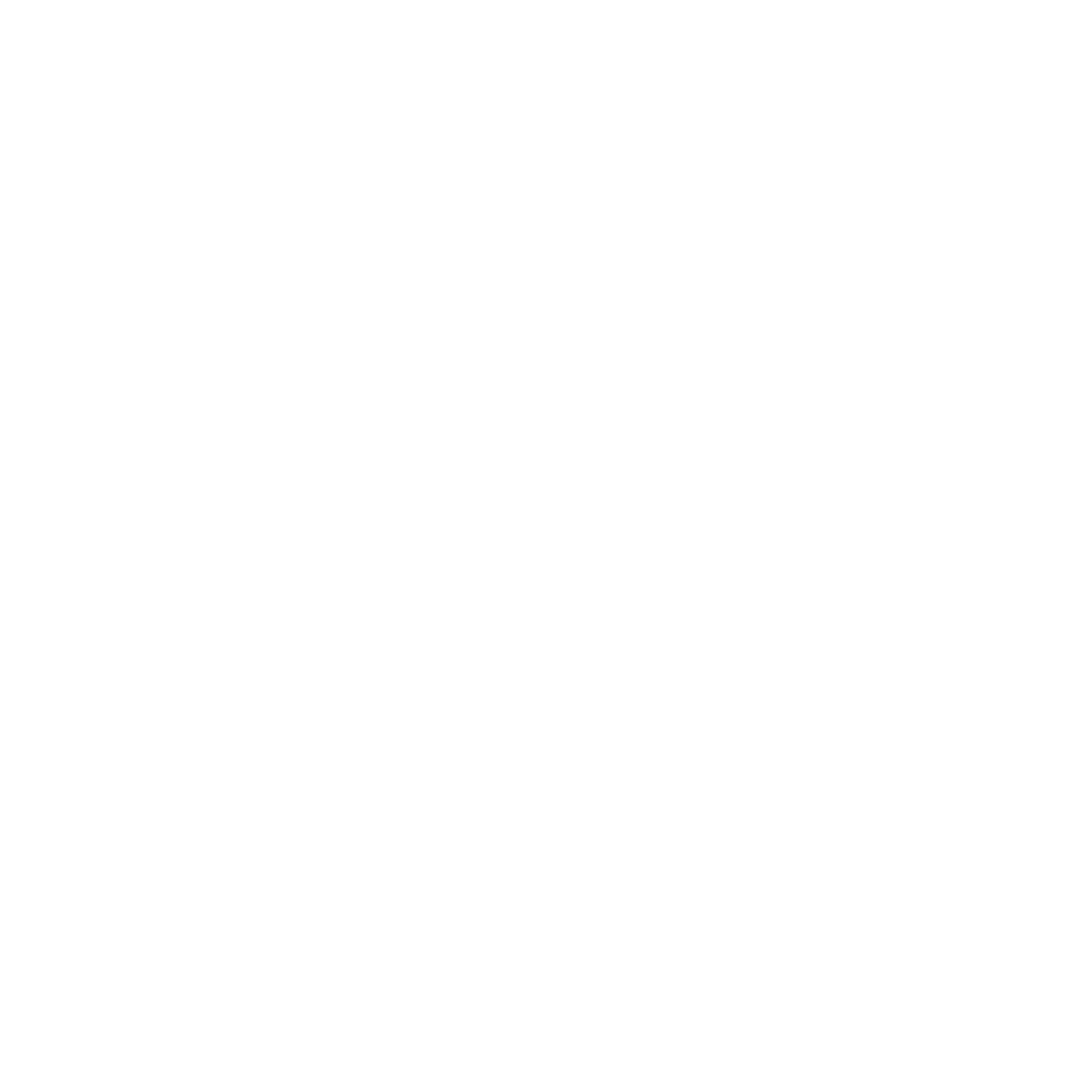 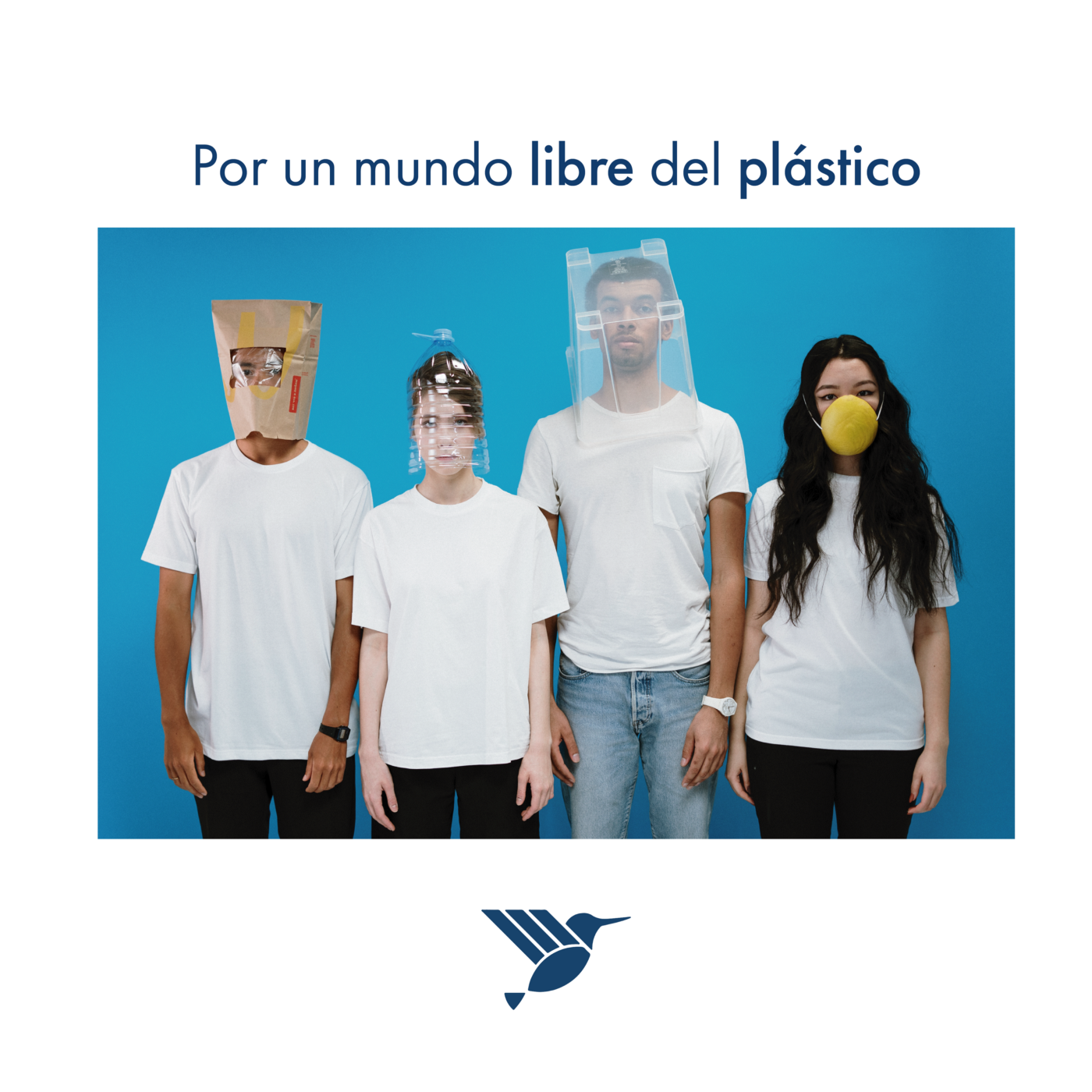 Sadly, Mexicans are by far the heaviest bottled water consumers in the world. This type of phenomenon represents a threat to the environment due to the high consumption of plastic implemented and the waste that is generated.

In Mexico, there is inadequate management of water resources and its supply service is usually of low quality.Dr Rául Pacheco-Vega, a research professor at the Center for Economic Research and Teaching (CIDE), points out that three factors influence the high consumption of bottled water in the country:

the lack of trust in the water systems, the increasing access to bottled water and the lack of a regulatory structure that controls this growing industry.

The National Water Commission (Conagua), at the end of 2013 reported that the coverage of tap water access at the national level was 92.3% (95.4% in urban areas and 81.6% in rural ones). However, scepticism about the quality of tap water is widespread. In Mexico, more than 70% of overall bottled water sales go for the garrafones (20l) due to lower prices in comparison to smaller water bottles.

According to data collected by the Euromonitor International consultancy, Mexico was the main bottled water consumer in the world last year. A 2011 study conducted by the Banco Interamericano de Desarrollo (IDB) determined that 91% of the Mexican population regularly consume bottled water. In this way, households end up spending between 7% and 15% of their income on bottled water. Nonetheless, the problem is more pressing for those people who have the least; among the poor, this spending can reach up to 20% of their monthly income.

A survey conducted by Jorge Alberto Arriaga, coordinator of the Hydric Observatory of the Universidad Nacional Autónoma de México (UNAM), assures that almost 100% of the people do not trust the quality of the water, mostly because they know nothing about its origin. He also states that people get water with the taste and colour of chlorine and although the liquid is drinkable, they will not drink it because of the awful taste and smell.

At Alxedo, one of the main goals is to create the needed confidence in water quality providing consumers with a highly effective product capable of ensuring both, their peace of mind and excellent drinking water quality. The Alxedo Smart Water Purifier effectively removes, bacteria and viruses, all heavy metals and chemicals to ensure safe and tasteful consumption. Additionally, our app indicates real-time information about water quality to ensure the needed confidence.

Three companies concentrate 82% of the bottled water market in Mexico: the French Danone and the US companies Coca-Cola and PepsiCo. Arriaga states that Mexicans spend 70% of what is usually collected from water service fees, on the purchase of bottled water.

According to an estimate by Forbes magazine from 2020, the bottled water sales of the main companies in Mexico will reach US $ 26 billion in 2025.

Nevertheless, the bottled water industry is facing a declining growth rate mainly due to strong media publicity for water filters along with other factors, such as consumers thinking more carefully about their purchases, especially concerning products that can be ‘prepared’ at home.

Water as a commodity

Water consumption has undoubtedly a significant impact on the environment: it is estimated that the daily consumption of bottled water generates around 21 million plastic bottles that are thrown away and only 15% of it is eventually recycled.

Recently, it has been proposed that the authorities promote a reduction in the consumption of bottled water by installing a water purification system in work centres, public institutions and food establishments. Last year, Conagua warned in its report “Statistics of Water in Mexico” that the only way to face lower availability of water in the upcoming years is to take actions to reduce drastically its demand. This can be obtained by an increase in the efficiency of the use of water for irrigation and in the water distribution systems in cities. Therefore, it is important to understand that one litre of bottled water requires three litres of water in its production whereas one litre of purified water requires just a little bit more than one litre of water.

“Every time you buy a bottle of water you are making the water become a commodity and at some point, there will not be enough water for everyone because everyone wants to sell it and sell it to the highest bidder,” says chemical engineer Pacheco-Vega.

The researcher considers that there are three ways to cope with the increasing consumption of bottled water: the first one is to educate about the true capacity of the agencies that treat water in the country, install systems for home treatment of the liquid, that is, filters, and change individual consumption patterns.

Alxedo wants to actively support this ongoing battle against bottled water consumption by offering its consumers the best water quality at zero plastic waste, zero microplastic consumption for its user and a more affordable price than bottled water.

At Alxedo, we stand against increasing bottled water consumption as we believe it is a serious threat to the environment because of its high demand for water and plastic pollution that will cause in the long-term irreparable consequences. No more harm will be caused in the future if we, as a society, take a position now and start acting. Therefore, we want you to join our movement and enjoy and consume your water directly from your home. 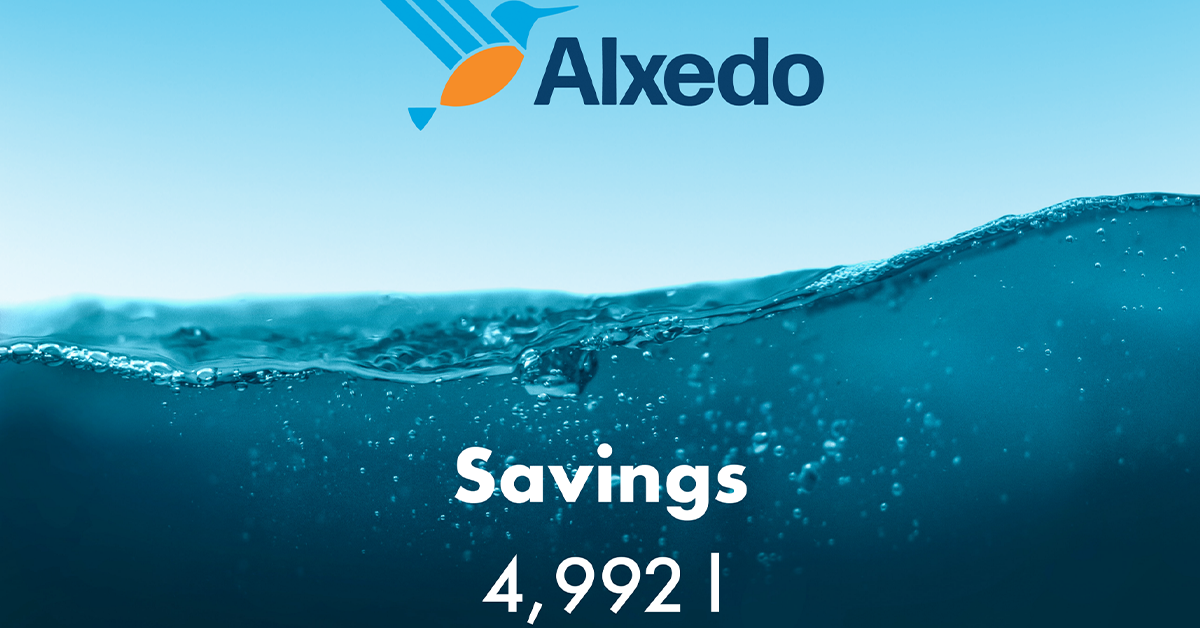 How to Save 4,992 L Water per Day -Your Daily Decisions Have an Impact

Water is at the base of every ecosystem, including forests, lakes, and wetlands, on which our present and future food and nutritional security depend. Growing water scarcity is now one of the leading challenges for sustainable development. Water use has been growing globally at more than twice the rate of population increase in the last century, and an increasing number of regions are reaching the limit at which water services can be sustainably delivered, especially in arid regions. 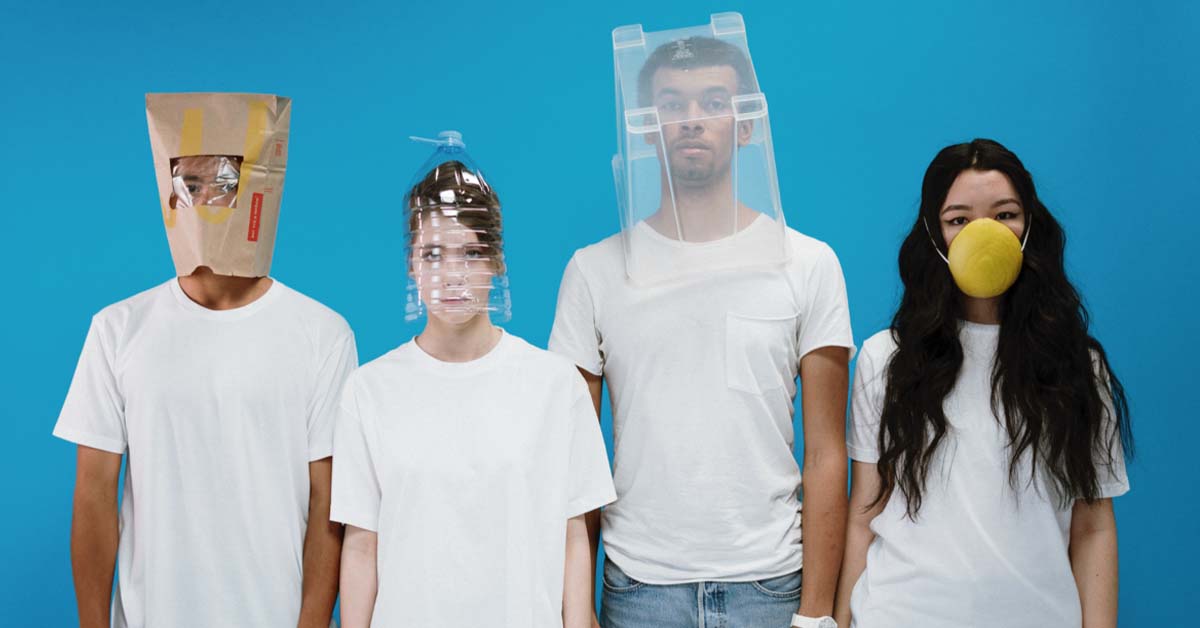 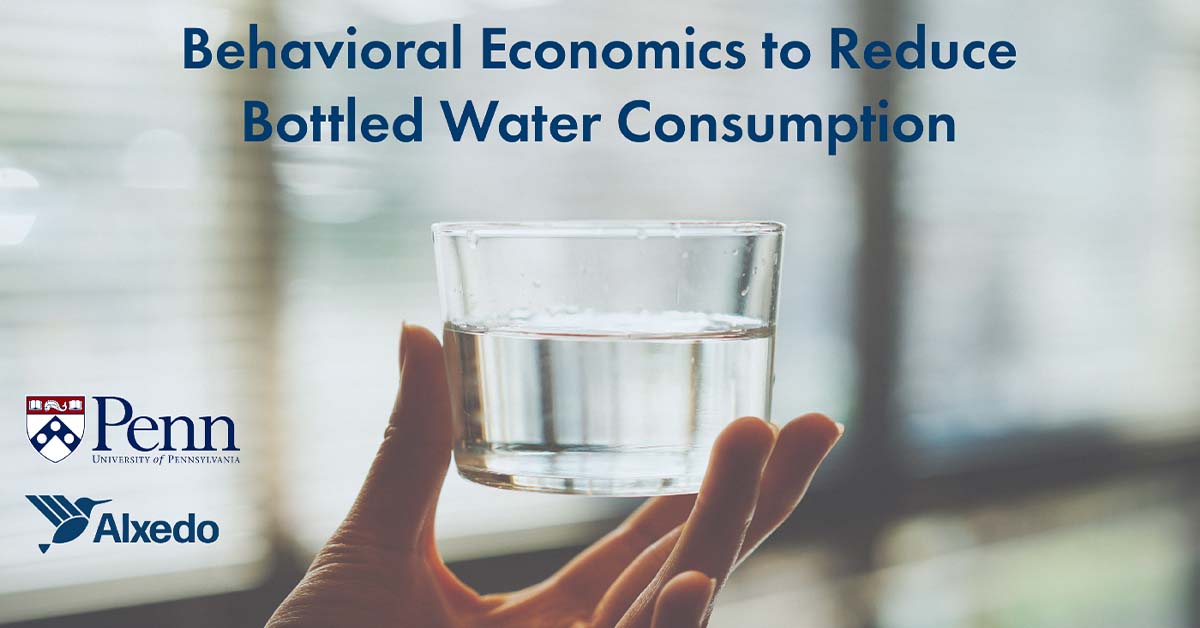 Subscribe and stay updated about our latest Blog Posts. 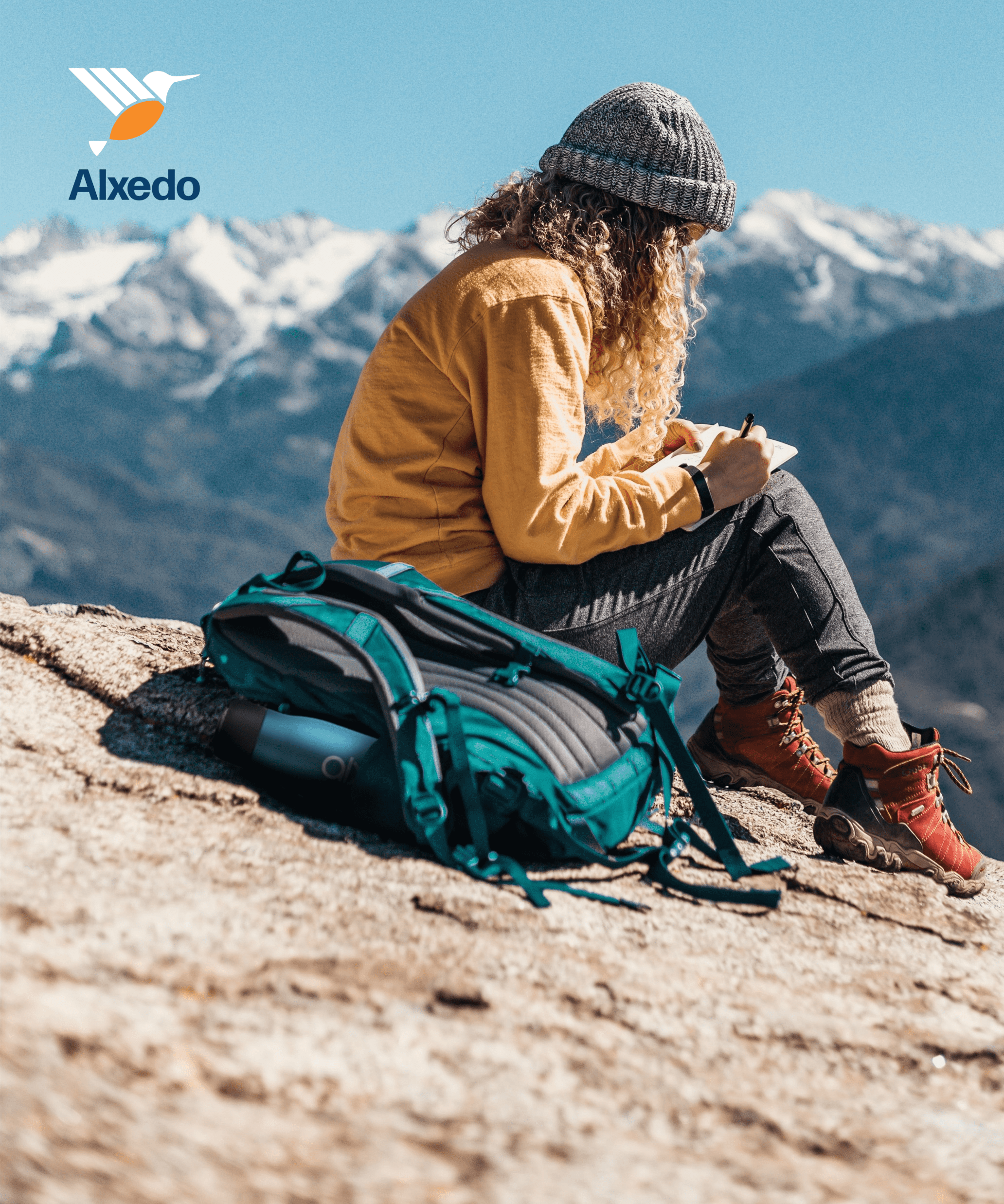